Social media marketing is a key element for any online business. It allows you to connect with customers, build credibility and market your brand effectively. There are many platforms that can help you build a strong social media presence, but what are the fastest-growing social media platforms in Pakistan? Here’s our definitive list: 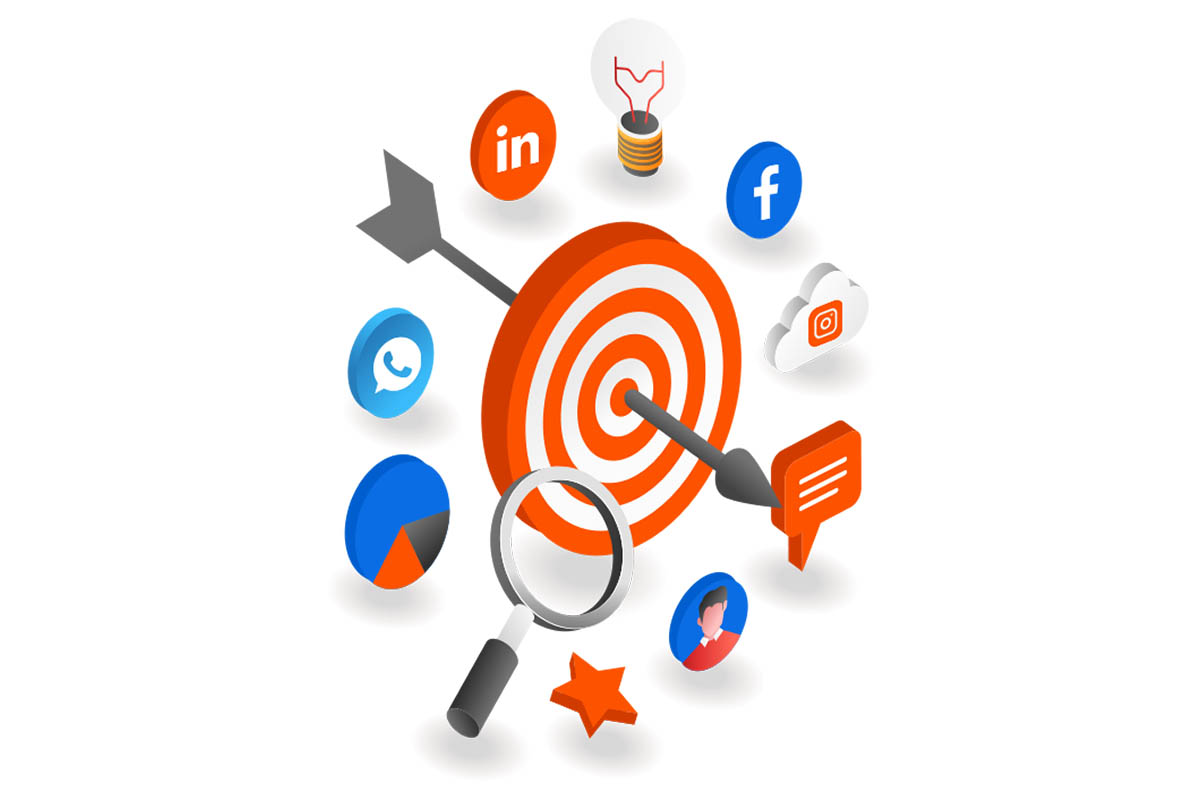 Facebook also has more than 3 million advertisers and 4 million active advertisers who use Facebook to reach their customers across Pakistan.

YouTube is the second most popular search engine in Pakistan. It has over a billion users and is owned by Google, the third largest social media company on earth. The site was launched in early 2005 when it was only available to people using web browsers that supported Flash content. In 2006, YouTube started hosting live streams of events like music concerts or political debates (and subsequently became one of the most popular places to watch these types of broadcasts). In 2009 YouTube introduced an automatic video upload feature so anyone could post videos without having any prior experience recording them; this made it easy for people without much technical knowledge to create personal channels on this platform—which has grown into one of Pakistan’s fastest growing social media platforms since then!

Instagram is a social media platform for sharing photos and videos. It was launched on October 6, 2010, by Kevin Systrom, Mike Krieger, and Chris Hurst. The app lets users share photos and videos with their friends, family, followers, and other users. Instagram has over 1 billion active users per month with an additional 2 million people using it each day. This makes it the second largest social media platform in the world after Facebook.

LinkedIn is a professional social networking website that connects people with employers, colleagues, and other business professionals. LinkedIn is an excellent platform for B2B marketing because it gives you the chance to reach out to potential customers and clients directly—you don’t have to rely on word of mouth or referrals.

LinkedIn also has a wide range of features that can help you get noticed as a thought leader in your industry by connecting with other influencers in your field through groups such as “LinkedIn Influencers” or “LinkedIn Top Voices.” This gives you the opportunity to showcase yourself as an authority on certain topics related to what makes up your specialty area of expertise within this particular field (e.g., if someone asked me about how I run my own business then I would probably share some tips).

Pinterest is a social media platform that allows users to create and share collections of images, videos, and links. These collections can be made by individuals or businesses.

Pinterest’s visual nature makes it an ideal platform for businesses looking to promote their products or services in creative ways. For example, you can use Pinterest as an opportunity to host contests or giveaways on your account by hosting a “pinned” competition within one of your boards. This will encourage people who visit these boards to enter the competition themselves (and hopefully win). Additionally, if there’s something specific about what you’re selling—like some type-of limited edition product—you could even host an event where customers have access only after purchasing from you first through one of these types of promotions!

Twitter is a social networking site that allows users to send and read 140-character messages called “tweets”, which can be converted into hyperlinks, which are text-based links to websites. Users follow each other, and content originators can subscribe to the updates of specific users or posts.

Twitter was created in March 2006 as a side project by Jack Dorsey, Noah Glass, and Biz Stone who were working on Odeo. The site launched with just 400 users, but it quickly gained popularity among tech bloggers since its debut. By 2007 it had become one of the most popular microblogging services with over 100 million active accounts. As of June 2019, the site has over 330 million monthly visitors.

The service also offers video call functionality through its mobile apps for iOS, Android, and Windows Phone OS devices. Users may record short videos up to 60 seconds long from their phone’s camera or add audio commentary after recording with the voice recorder app VSCO Cam (also known as VSCO). This function lets them use Instagram filters before posting onto Twitter along with letting them create collages directly inside their tweets by linking Instagram photos together within a single tweet message

If you want to take advantage of social media marketing, the first step is understanding your market.

Social media is a great way to reach a lot of people. If you want to take advantage of social media marketing, the first step is understanding your market.

Social media is not just about building your brand or audience; it’s also about building relationships with other people in the same industry as you and learning from them so that you can improve yourself and your business. This kind of networking will help make sure that when someone does find out about something new related to their interests (or even just random stuff), they’re going to remember who told them about it first!

Get Tash’heer On Your Side

The social media landscape is constantly changing, but there are some clear leaders in Pakistan. If you want to get ahead of the curve and take advantage of these opportunities, it’s time for you to start using these platforms to market your business what is the best way to do that other than Tash’heer? Our team of social media experts can help you develop a social media marketing strategy that will leave your competitors far behind. Contact us today!